The Club That Wouldn't Die 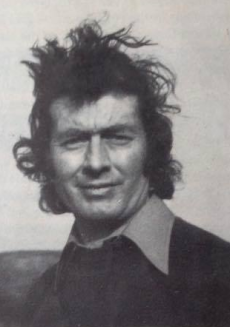 Also a former player with the old club, Don was the second manager of Accrington Stanley 1968.

Under his reign Stanley finished 2nd (1976) and 3rd (1977) in the Lancashire Combination League, also winning the Combination Cup the same year. 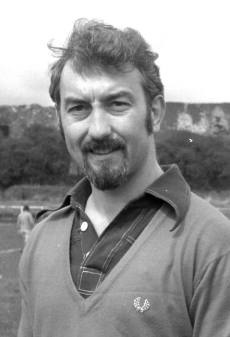 Dave was another former player with the old club and was Jimmy Hinksman's first signing for Accrington Stanley 1968.

He took over from Don in January 1978 leading the team to there 2nd Lancashire Combination title. The following year the club joined the Cheshire County League Division 2. In 1981 under Dave's management the club won promotion to the First Division.

Dave resigned from his post in March 1982, leaving the team under temporary management by Mick Finn. 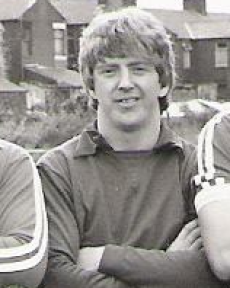 Mick Finn joined the club as a Goalkeeper in 1977 and took charge of the team from Dave Baron as player/manager as the team joined the new North West Counties League Division 1.

Mick resigned as Manager in October 1982. His assistant Dennis Cook took over management duties as Mick carried on between the sticks until 1983. 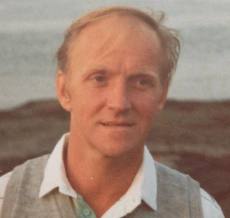 Dennis Cook resigned in July 1983 with his assistant Pat Lynch taking over the position. 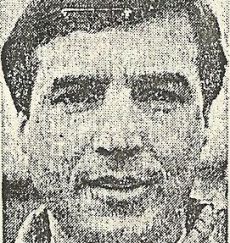 Pat Lynch resigned at the end of the 1983/84 Season with his assistant Gerry Keenan taking over the position. 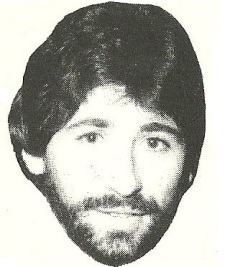 Gerry Keenan stepped down at the end of the 1984/85 Season with Frank O'Kane and assistant Ian Nugent taking over the position. 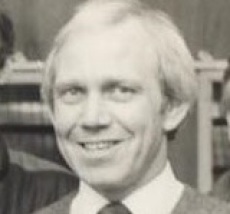 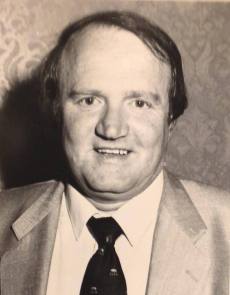 Eric Whalley's first season as manager was a successful as the team finished 2nd in the North West Counties Division 1 in 1987, gaining promotion to the Northern Premier League Division 1 and finishing 4th in 1988.

Eric Whalley resigned in May 1988. 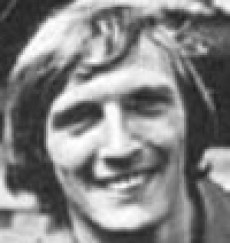 Gary Pierce resigned in October 1989 with his assistant David Thornley taking charge of the team. 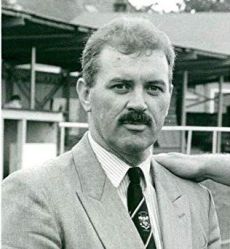 David Thornley took over from Gary Pierce with the team finishing 3rd in the Northern Premier League Division 1 in 1990.

David Thornley stepped down in November 1990 with John Alty and Terry Styring taking charge of the game v Warrington Town. 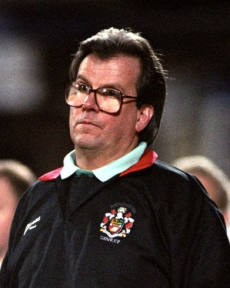 Phil Staley stepped down as manager in November 1993.

Ken Wright took control in November 1993 after the departure of Phil Staley.

Ken Wright stepped down as manager in March 1994. 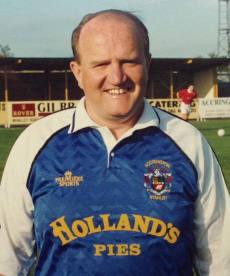 Eric Whalley's second stint as manager was brief. After the club finished 16th in the Northern Premier League Premier Division in 1994 Eric took over as chairman in 1995 and stepped down as manager in January leaving David Hamilton in charge as Player Coach on a temporary basis. 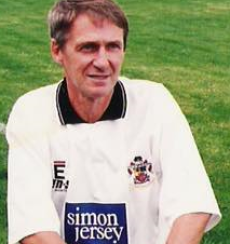 Stan Allan took control of the team in February 1995 with the club finishing 15th in the Northern Premier League Premier Division and 7th in 1996.

Stan Allen stepped down in August 1996. 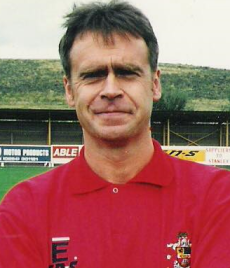 Tony Greenwood took control of the team in August 1996 with the club finishing 7th in the Northern Premier League Premier Division. 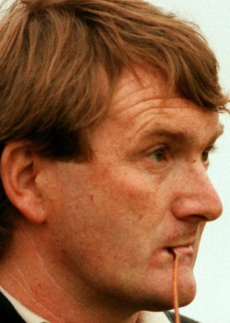 Leighton James took control of the team in September 1997 though after a run of bad results stepped down in January 1998 with David Hamilton & Jim McCluskie taking mangerial duties Until March. 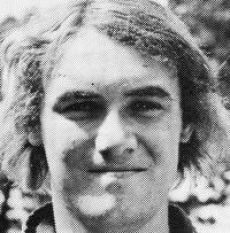 Billy Rodaway took control of the team in July 1998 though stepped down in December. 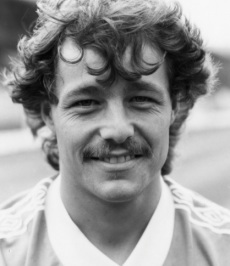 Wayne Harrison took charge of the team in December 1998 and despite a turnaround in results in March the club finish 22nd in the Northern Premier League Premier Division and were relegated to Division One.

Wayne Harrison stepped down in May 1999. 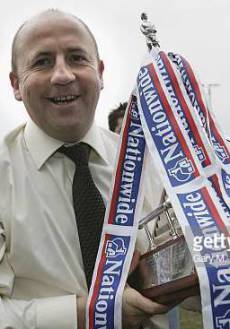 John Coleman became manager in July 1999 along with his assistant Jimmy Bell. Unbeknown at the time this was the beginning of a sucessful era for the Club. First season in charge, the team finished 1st in the Northern Premier League Division One promoted back to the Premier Division. This was followed by promotion to the Football Conference in 2003, the Football League in 2006 and the League Two Promotion Play Off Semi Finals in 2011. John Coleman resigned in January 2012 with Leam Richardson, Bryan Hughes & Phil Hackney takin charge in the interim. 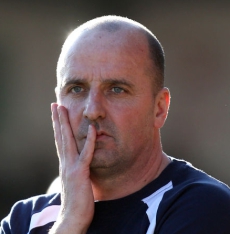 Leam Richardson resigned in May 2013. 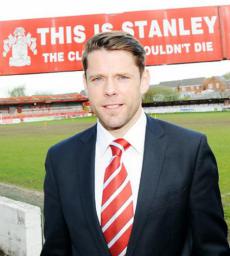 James Beattie took charge in July 2013 with the team finishing 15th in League Two in 2014.

James Beattie stepped down as manager in September 2014 and Paul Stephenson took charge in the interim. 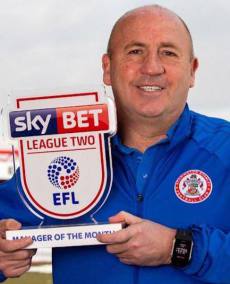 The return of the Messiah!! September 2014 John Coleman returned along with his assistant Jimmy Bell.

The team reached the League Two Promotion Play Off Semi Final in 2016 and finished 1st in League Two and gaining promotion to League One in 2018.